A Chapter of the Long Island Board of REALTORS®

Thursday, October 20th, 2017 The North Fork Chapter of LIBOR presented a check for $4,000 to the East End Disability Associates group at their networking breakfast meeting held on October 20th, 2017. The funds were raised at the Chapter’s 5th annual fundraiser held at Paces Dockside in Mattituck on September 7th 2017.A fun time was […]

The latest RPAC awards go to the North Fork Chapter! They had the highest percentage of members who contributed within the chapter with 32.27% participation. They also won the award for most RPAC dollars per capita, with $16.34 per member.  Thank you for stepping up to protect your industry. The awards were presented to the […]

Welcome to the new and improved web site for the North Fork Chapter! As a member of the Long Island Board of REALTORS®, Inc. (LIBOR) you are automatically assigned to a Chapter that covers your market area. Divisions are formed for real estate professionals working in specialized areas. Within LIBOR’s structure, each Chapter and Division […] 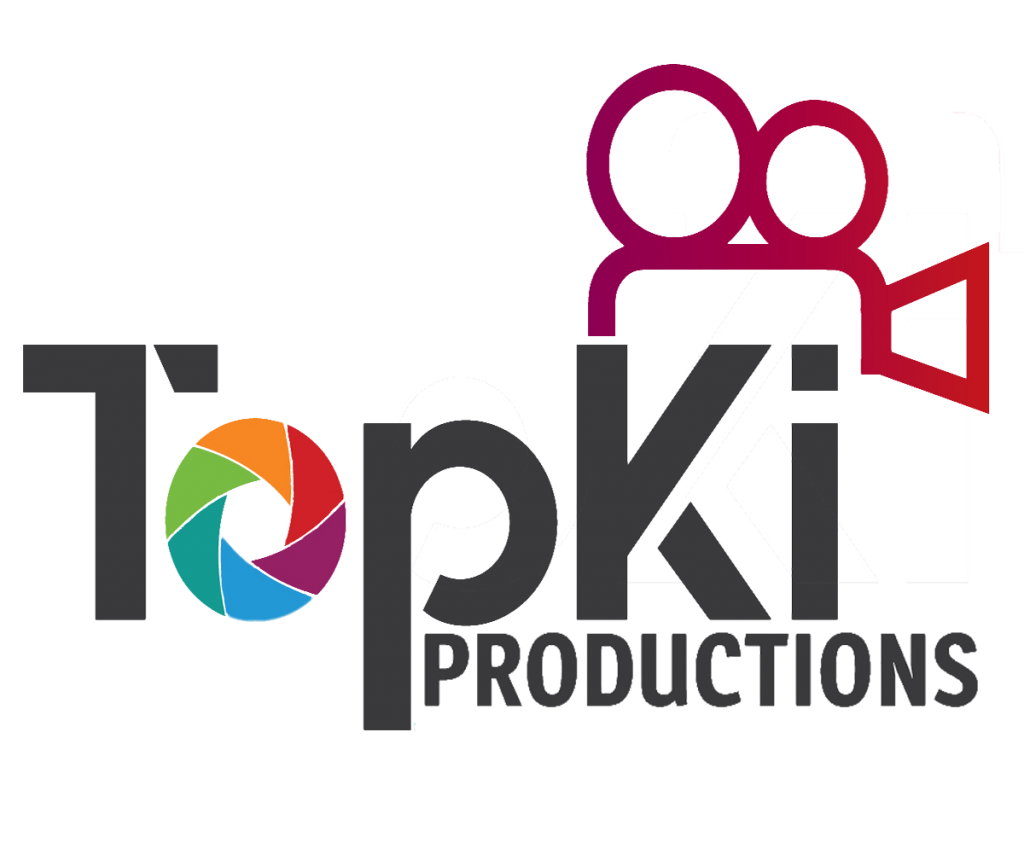 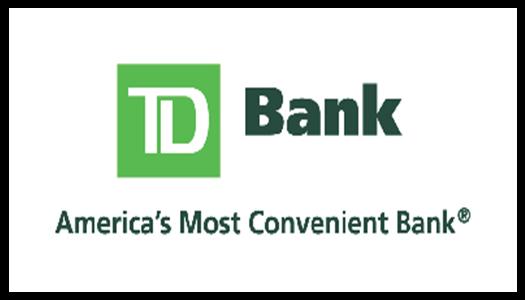 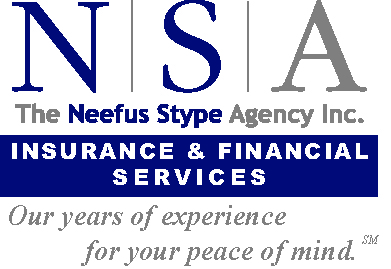